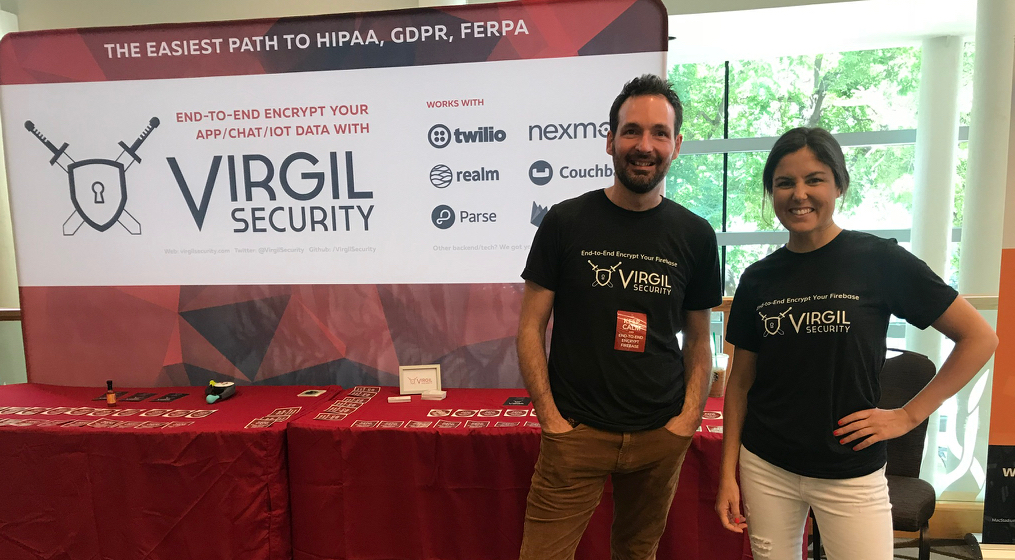 WWDC and AltConf: The Land of Secure and Privacy-First Apps

Stop one of the Virgil World Tour was a success!

The Virgil Security team is back home and unpacking our bags from a great week sponsoring AltConf. For 4 days, we set up shop next door to WWDC, Apple’s annual developer conference, and met hundreds of developers, product managers and friends from Firebase and Twilio.

One of the key themes of Apple’s conference was privacy and security, in keeping with their public stances against Facebook and Google’s data-collection practices. As Tim Cook said recently, “We reject the excuse that getting the most out of technology means trading away your right to privacy.” And iOS and macOS developers seem to agree. This was one of the most friendly and informed crowds of developers we’ve met in a while. The majority of AltConf attendees we spoke with already knew that end-to-end encryption makes user privacy and data security a differentiating feature, and we’re excited to work with them to get our SDKs integrated into their products.

Here are our AltConf highlights:

We held a hands-on workshop at AltConf to get over 40 devs up and running with an end-to-end node.js sample app on their local machines.

Missed it? Join us online on June 13th for a virtual workshop to learn exactly how end-to-end encryption works and play around with an E2EE sample app, plus preview a new breach-proof password security tech we’re rolling out called Pythia. 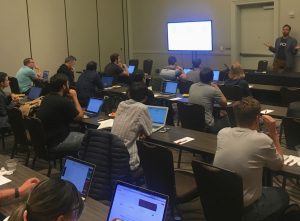 We released our much-anticipated Firebase SDK! Now, Firebase developers can get started in minutes with a Firebase chat sample app. Firebase is one of the hottest mobile development platforms right now and we’ve been overwhelmed with requests to build an SDK so that developers can make their Firebase apps end-to-end encrypted. Now that the SDK has launched, Firebase apps can use Virgil’s tech for regulatory compliance (HIPAA, GDPR, etc) and to adopt a privacy-first ethos. Get started here.

Thanks Firebase for hosting an amazing party to celebrate Virgil Security’s Firebase SDK release! Just kidding… But our friends at Firebase did invite us to their sold-out event at WWDC. Check out David and Rebecca from the Virgil Security team enjoying the tunes and crowd. 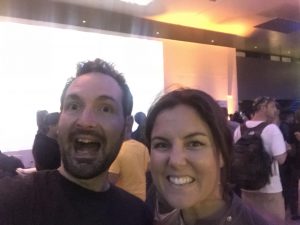 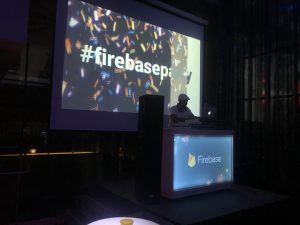 The Virgil team also released new Twilio sample apps, making it even easier to get a chat app up and running in minutes (yes, really) to make your Twilio IP Messaging end-to-end encrypted for HIPAA, GDPR, and more.

Twilio and Firebase were both sponsors of AltConf with Virgil Security, which resulted in a lot of swag transfers between our teams. Thanks for the stickers and t-shirts, Brent and Sam!

James Dempsey and the Breakpoints

One of the more entertaining parts of AltConf was the amazing show that James Dempsey and the Breakpoints put on as a benefit for Code Camp for Girls. James is a well-known iOS and macOS developer, and he definitely sings about what he knows. Catch the lyrics here and photos here. Don’t blame us if you have songs about "Hello World" and iOS accessibility stuck in your head for days.

And of course, we would be remiss if we didn’t mention the amazing AltConf team. The core team and volunteers worked around the clock to bring educational programming, networking and good times to WWDC attendees and all the developers who didn’t get a pass in the Apple lottery.

Where to next on the Virgil World Tour?